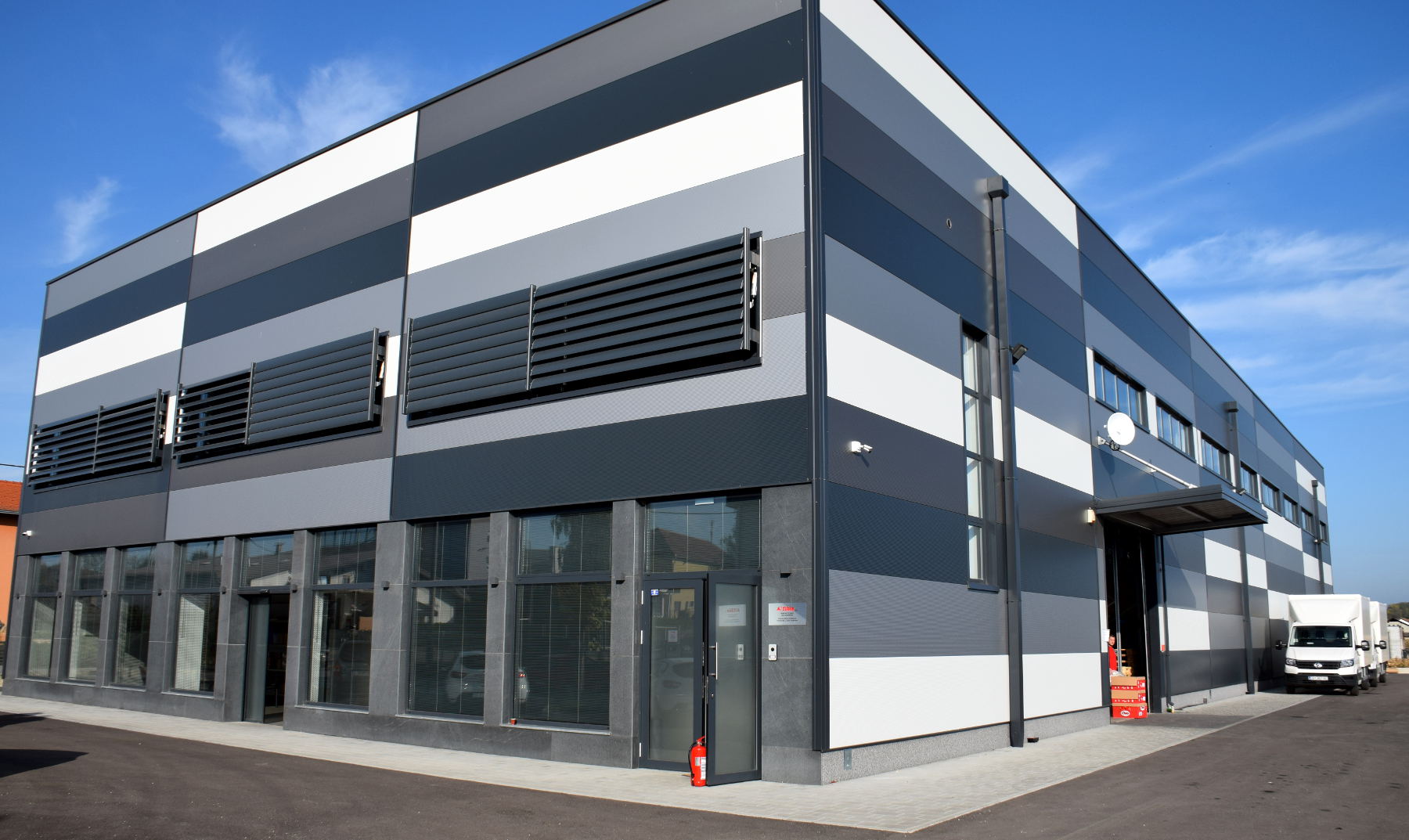 Fibis Ltd (Fibis) for trade and services was founded in 1991. Its core activities are trade and services. It has its headquarters in Zagreb and over 200 employees. With considerable business experience, necessary cooperative support and investment in new technologies, it is able to meet the demanding needs of its business partners. Fibis has grown to become one of the leading authorised partners and distributer of e-vouchers.

Fibis distribution covers the whole of the territory of the Republic of Croatia together with its islands and all the petrol stations on the Croatian market. Your products can thus also be made available to customers all over the country through Fibis sophisticated distribution network

In cooperation with the A1 communications company, Fibis has expanded its business into mobile communications. It now has a standing as one of the leading authorised partners & distributors of e-vouchers.

Founding capital in the sum of 5,600.000 HRK, fully paid and registered at Commercial Court in Zagreb.